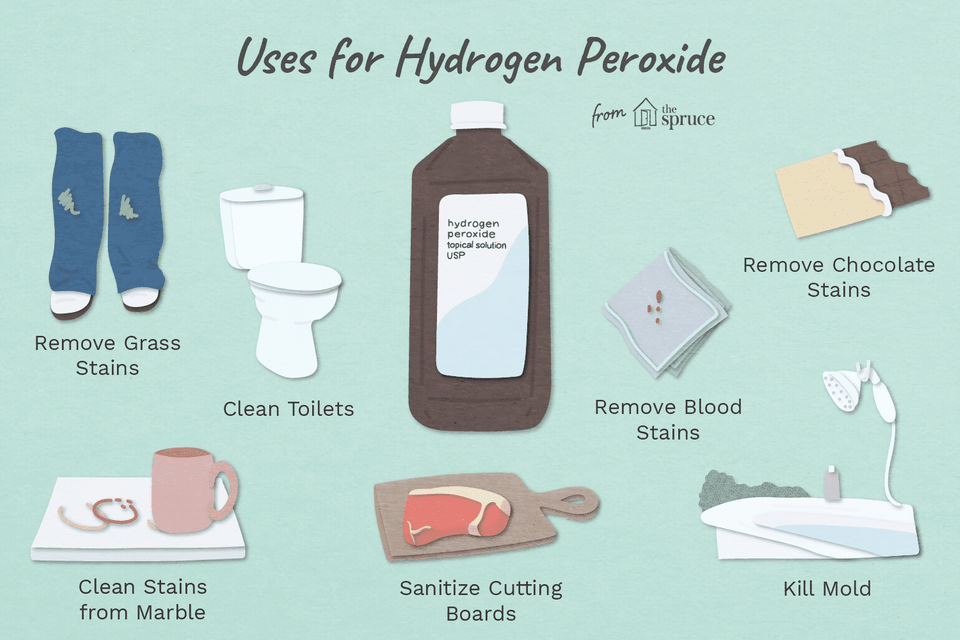 Hydrogen peroxide is a mild antiseptic that is used over the skin to prevent infection due to minor cuts, scrapes, and burns. It may also be used as a mouth rinse to help remove mucus or to relieve minor mouth irritation. Hydrogen Peroxide works by releasing oxygen when it is applied to the affected part it releases oxygen that causes foaming, and helps in the removal of dead skin and cleans the area.

Hydrogen peroxide is not much recommended for wounds or skincare because the doctors have discovered that, it can lead to dangerous complications and can slow healing time, but there are still lots of ways it can be useful and beneficial to you in different processes. It can be harmful if gets in your eyes, covers a large area of your skin, or is ingested, especially the food-grade hydrogen peroxide.

Hydrogen peroxide has many other helpful applications in our day to day lives, some of which might be new to you, following are the most common and useful application of H2O2.

The brownish-yellow armpit stains are embarrassing. if they develop on a fairly new garment then it’s a problem, you can clean it by a solution made with one-part dishwashing liquid and two parts hydrogen peroxide, applying over the stain for about an hour. Wash it with cold water, then dry and wear the new ones.

It is said to be a very good choice to clean washrooms, add half a cup of 3 percent hydrogen peroxide to your bathroom bowl to kill various types of germs, and brighten the surface of your washroom. You’ll need to leave it in the bowl after mixing properly for 30 minutes to get the full benefit out of that.

More than 60% of the world’s production of hydrogen peroxide is used for paper bleaching process, mostly in the manufacturing industries Sodium per-carbonate, which are adduct of sodium carbonate and hydrogen peroxide mixed, is the active ingredient many day-to-day usage laundry products, they are used in conjunction with bleach, which facilitates cleaning at lower temperatures.

Use it as a mouthwash to kill germs, making sure to dilute first as 50% water and 50% hydrogen peroxide and it can work wonders with its freshness, It’ll whiten your teeth. You can use it to disinfect and clean your toothbrush and any other dental appliances too, such as retainers and mouth guards

Spray a 50:50 solution mixture of water and hydrogen peroxide on any kind of glass surfaces, wiping with nice paper towels or any fresh cloth or newspapers for a streak-free clean. And can be used as a powerful cleaner.Helps to keep Food Fresher (Food grade hydrogen peroxide)
Spray some little H2O2, then returning them to the fridge will mostly help it to keep fresh for several days. Fruits and vegetables also can be bathed with a hydrogen peroxide solution to keep them fresher much longer. You have to definitely make sure to rinse them thoroughly before using and also if possible then use it in a dilute mode.

One dilution of hydrogen peroxide is 35 percent H2O2 and 65 percent water is said to be a proper food grade hH2O2.

Many studies have shown that soaking seeds in 1 to 3 percent hydrogen peroxide can soften the seed coat and start germination. If you want to increase the chances of a good plant yield, you can soak seeds in hydrogen peroxide for 20 minutes before planting.

If your garden vegetables are suffering from powdery mold or other fungal infections, you can spray them with a hydrogen peroxide solution to rid them of the fungus. Mix 4-5 teaspoons of hydrogen peroxide in a pint of water and spray the plant. Stronger concentrations could burn delicate leaves, so don’t use it at full strength.

Can it be useful for acne?

Some also say that it would be helpful in acne but I would suggest that Don’t use it to treat acne as a 2005 study showed that hydrogen peroxide can also lead to scar formation on a longer period, so using it directly on acne isn’t a good idea. It is not that good to use hydrogen peroxide on your skin at all. But yes it can be used in your tooth cleaning and dental purposes.

Hydrogen peroxide is a chemical that could be nicely & safely used for a variety of cleaning purposes in your home as well as some relatable workplace. Although it was once commonly used to disinfect cuts and wounds, it is not recommended for that purpose today because of the advanced science studies. It can reduce the likelihood that you’ll get sick if you use it to disinfect surfaces, produce, and other items in your home.
Do not use it for your skin problems much and don’t swallow it for sure. Taking care of some things it is a helpful thing for household things. 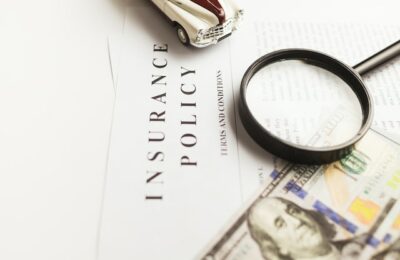 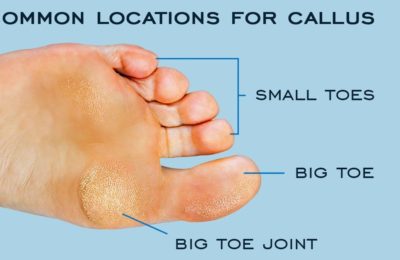