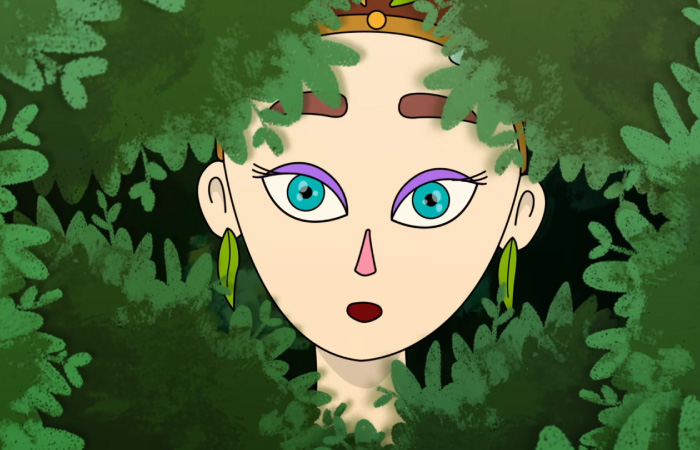 Hera, queen of the gods, was on the edge of her throne. A mountain nymph named Echo, renowned for her charm and chatter, was regaling her with a sensational story. But what Hera didn’t know was that Echo was merely distracting her while her husband, Zeus, was frolicking about with the other nymphs.

Unfortunately for Echo, Zeus got sloppy, and Hera realized what was happening. Enraged by Echo’s duplicity and powerless to stop her husband’s adultery—Hera decided to silence the nymph for good.

From then on, Echo could no longer enrapture listeners with her stories; she could only repeat the last words another said.

As her conversations became dull and her company undesirable, Echo grew dispirited. One day, while Echo was drifting through the woods, she spotted a young man hunting deer.

Narcissus was the stunningly beautiful son of a river god and water nymph. After his birth, a seer had given his mother a cryptic prophecy: Narcissus would live a long life—but only if he never really knew himself.

No one was sure exactly what to make of this. And in the meantime, Narcissus grew into a proud youth. His good looks attracted many admirers. But he preferred to stroll through life on his own and left a trail of broken hearts in his wake. Seeing Narcissus there, Echo was filled with longing.

Unable to initiate a conversation, she walked after him. Soon, Narcissus heard a rustle and called out, “Who goes there? Who are you?” Echo revealed herself but only repeated the word “you,” making her tone as endearing as possible as she went to hold him.

Agitated, Narcissus said, “Let me go; I can’t stay.” Echo could only counter with a plea for him to do so.

Freeing himself from her embrace, Narcissus snapped, “I’d rather die than have you love me!” To which Echo could only cry, “Love me… love me.” Narcissus told Echo once more to leave him alone, then faded from her gaze.

Echo wandered to a cave. And gradually, her heart grew heavy and her body frail until all that was left of her was her voice, which the wind carried to vast, empty places.

Forever after, it could be heard reverberating through hollow caves and rebounding across lonely clearings. But this wasn’t even the first time heartbreak over Narcissus had proven fatal.

Narcissus had cruelly rejected a young man named Ameinias. Before his death, he prayed to Nemesis, the goddess of revenge, that Narcissus would also one day know the pain of love.

She heard Ameinias’ pleas and decided that it would be the final insult upon witnessing Echo’s fate.

It was time for retribution. So, Nemesis set Narcissus towards a clear, glassy pool. As he bent towards the water to drink, he caught sight of a hauntingly beautiful young man. Never before had Narcissus seen himself with such clarity.

He spent the day acquainting himself with every glinting angle and glowing curl, then passed the evening gazing at his reflection by moonlight and sleeping with his fingers grazing the water.

Days wore on, and Narcissus never parted from his one true love. When he reached out, his double reached for him; and when he leaned in to bestow a kiss, he also tilted his face. But when he tried to hold the fascinating figure, it disappeared.

At last, Narcissus knew the agony of unrequited love. Eating and drinking nothing, Narcissus too wasted away. His neck ached from bending over the lake, and his legs became rooted to the grass.

When the wood nymphs finally passed by, all left of him was a white and yellow flower bending towards its reflection. From then on, it was known as Narcissus. 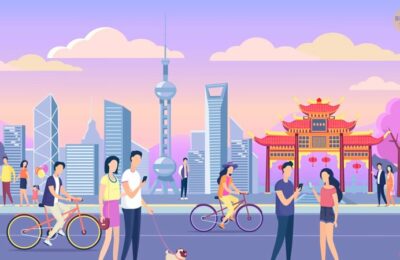 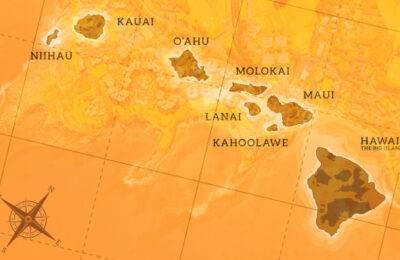